TOUGH Greek police are claiming victory in their “war” against Brit holidaymakers after forming gun squads to terrify boozy tourists.
Hardline police chiefs have set up elite groups of military-uniformed officers to patrol the busiest street bars.
They are armed with truncheons, handcuffs, blinding torch lights and guns.
And after just one summer ­season, they say the “fear factor” tactics have slashed crime rates.
Officers now claim they have beaten the holiday louts who were the scourge of their island.
The Daily Star travelled to the 24-hour party haven of Faliraki, on the sunshine isle of Rhodes.
And we found the long-suffering police force has seized back control of the booze-mad resort from young Brit thugs and returned it to tourist families and locals.
“We have succeeded in restoring complete order,” said Rhodes police chief Lt Gen Yannis Mesoviakakis.
“We have found British people respect uniforms and are tamed by the sight of guns.
“The very presence of these police units has had a very strong effect in discouraging violence.
“Faliraki has turned from a British youth-dominated hell to a sort of paradise that can be enjoyed by any family.”
Other measures mean that bar owners now face a night in jail and huge fines if they try to lure punters with cut-price drinks.
That effectively ends notoriously riotous bar crawls, keeping most revellers in the same place and making policing easier.
“Drunken masses were difficult to control, and that’s where the violence and sexual abuses came from,” said Mesoviakakis.
“That’s why breaking the pub crawls was the key to breaking the British youth problem.”
The main Faliraki high street is returned to traffic at 12.30am – another move to keep drinkers off the roads and inside the bars.
Music must stop playing in bars at 12.30am, apart from sound-proofed clubs with closed doors.
Faliraki police chief Asteris Barakopoulos hailed this summer as “the best year ever” in terms of the low number of incidents.
He said: “There is just no comparison to the situation five years ago, when daily violence, rapes and even killings took place.”
He said there were six rape incidents involving British women this year compared to 17 five years ago.
And only three Brits were charged with causing ­serious injuries while drunk, compared to 38 in 2003.
Local mayor Yannis Iatrides said: “Five years ago we had 50,000 British at a time during the peak season. Now they are down to 10,000. We have largely solved the British problem.”
Police in Crete locked up as many as 500 Brits this summer although they had done nothing wrong. They say this zero-tolerance policy of throwing tourists in the slammer for a night worked. 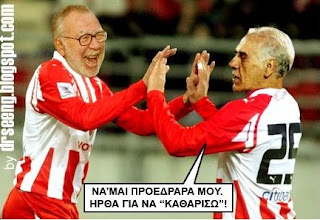 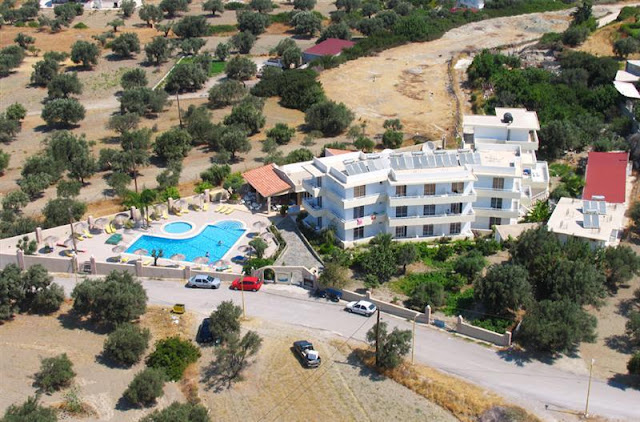 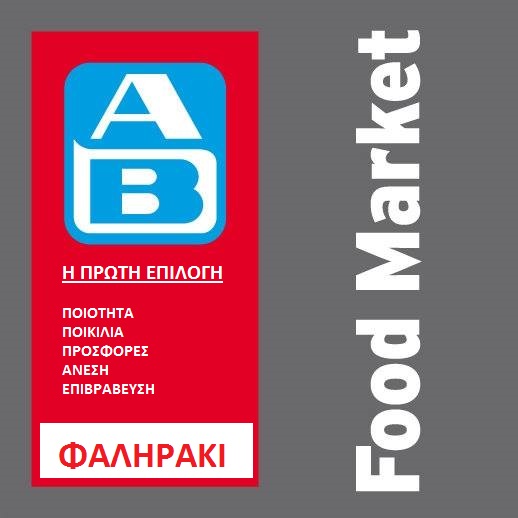 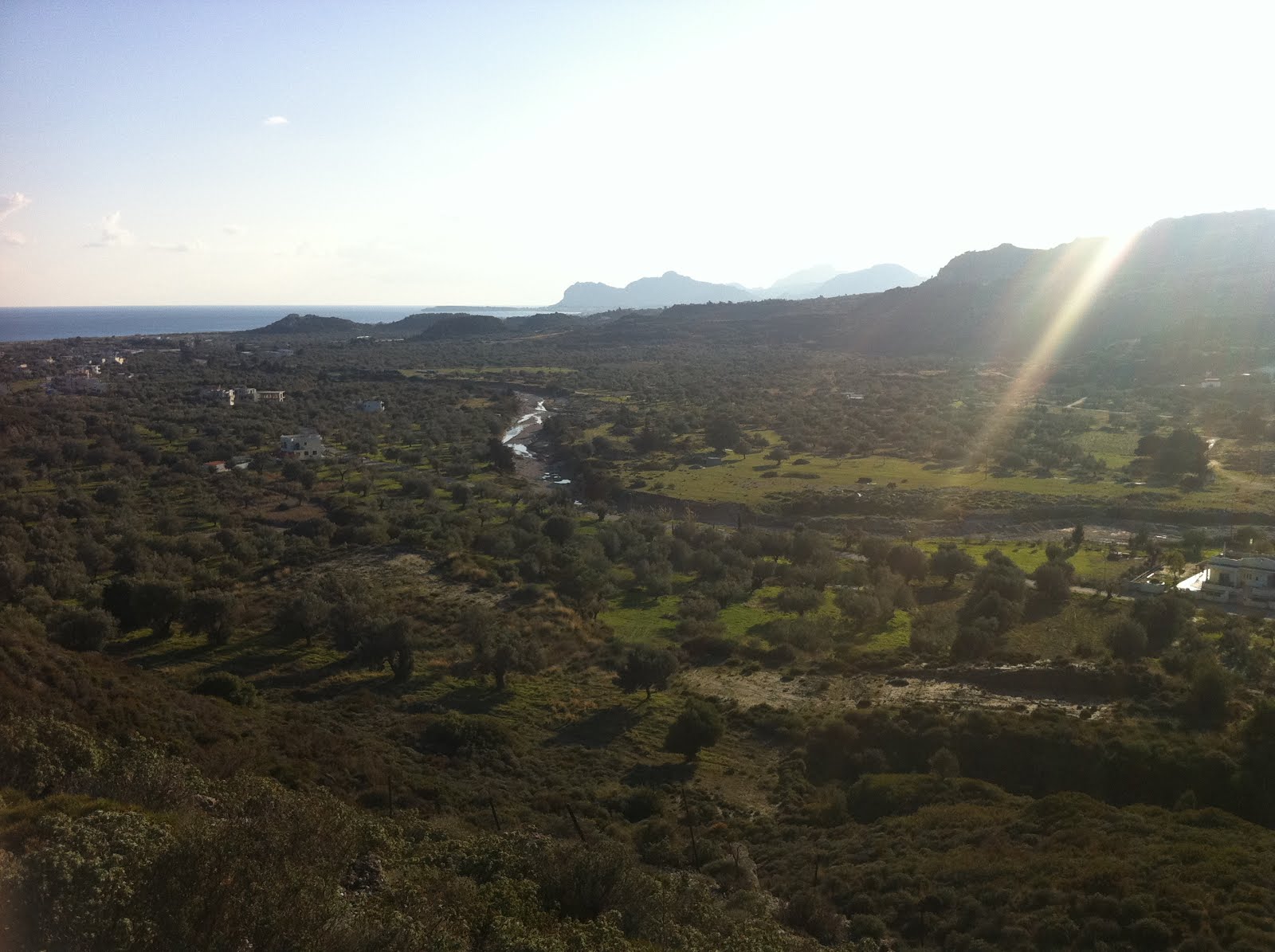